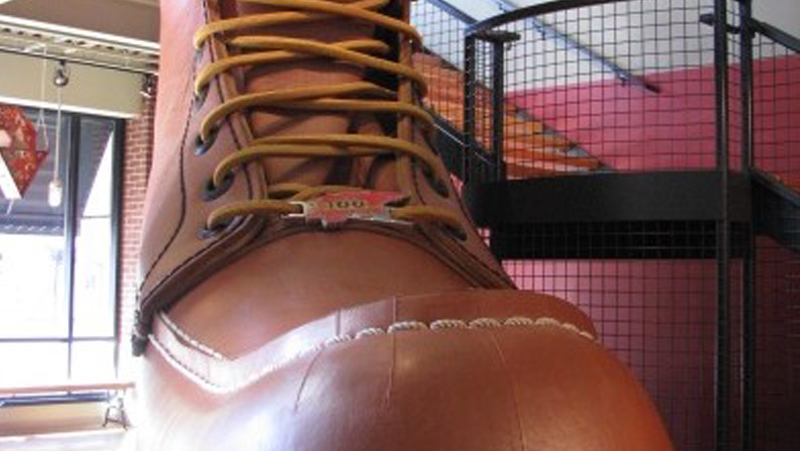 April 10, 2014 in Becoming a Destination Business, General by Jon Schallert