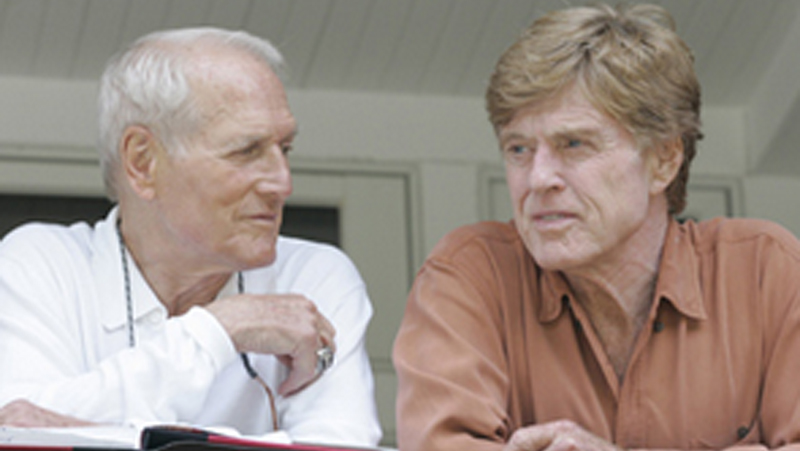 This New Year: Back to Zero

If you’ve never watched the show “Iconoclasts” on the Sundance Channel, here’s a business tip:  Start watching it. Each episode takes two successful celebrities, usually from different fields, and has them spend time together, discussing how they rose to the top of their game. Though the celebrity might be talking about acting, music, anthropology, running a restaurant, or mountain climbing, their success lessons are applicable to any business.

My favorite episode of the series put Robert Redford with Paul Newman. The Redford/Newman episode ran in the first year of Iconoclasts and even though this episode first aired in 2005, and Paul Newman died in September, 2008, this episode is often re-run on Sundance, and can also be found on YouTube (“Redford Profiles Newman: Iconoclasts”).

This episode is amazing as you hear Redford and Newman discussing their roles as actors and entrepreneurs, and talking about what they created outside of the world of acting. Newman created Newman’s Own food products company which started with him making salad dressing for his friends. Over time, Newman’s Own grew into a multi-million dollar brand that has donated over $300 million in profits to charities.

Redford’s non-acting venture took him to Utah where he bought the Sundance ski resort, started the Sundance Film Festival which led to the Sundance retail stores and catalog. But during this part of the interview, Redford remarks that focusing on Sundance helped him grow as a person because in acting:

“You can get in danger of falling in love with your work…
It’s important to stop, and take yourself back to zero,
and rethink what you’re doing, and get a fresh look at it.”

This New Year, make it a point to take yourself back to zero. Take time to rethink what you’re doing in your business. This might mean reinventing the tired components of your business, or embarking on a new business model that generates the revenue you’ve always been wanting. Taking yourself back to zero also applies to refocusing your life goals, your fitness goals, your relationship goals, and any other aspect of your life that currently dissatisfies you. The process of taking a fresh look is critical to seeing what you really want to achieve.

For all of you: Is there a new area of your business where you’re ready to jump in and look at it anew?  If so, let me hear about it. Our company loves helping entrepreneurs embark on new adventures and achieve success.

Reminder:  Registration is now open for our March 4-6 Destination BootCamp. Spend 2½ days in Colorado reinventing your business with other passionate business owners. For more details: DestinationBootCamp.com