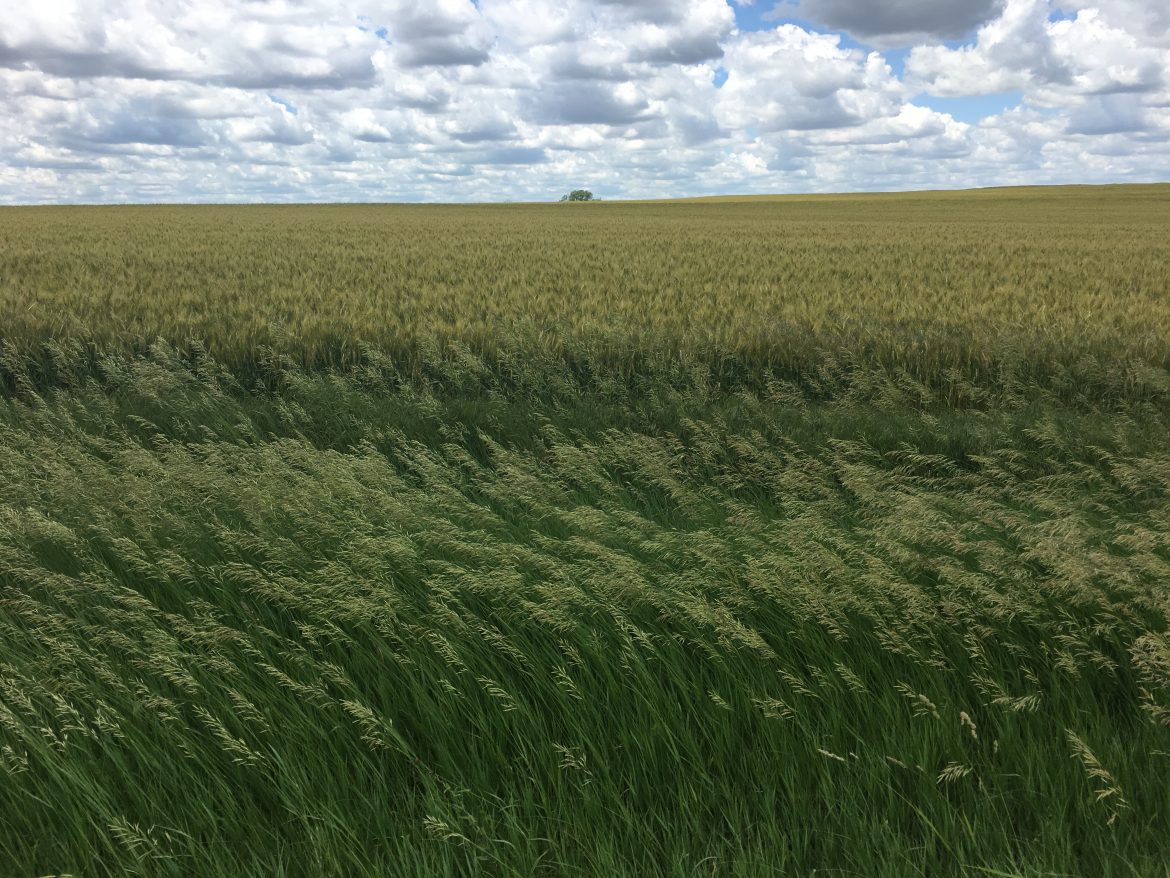 The Kansas Department of Agriculture is partnering with Jon Schallert to present his two-day “New Rules of Business Success” workshop in Abilene on October 7-8, focusing on his strategies for making independent businesses and towns irresistible to both local consumers and long-distance visitors.

“Our big push right now is how do we help our rural communities?” says Russell Plaschka, Agribusiness Development Program Manager for the Kansas Department of Agriculture.

Schallert’s approach addresses the leading concern of agriculture – how to help the economic health of rural areas where farmers, ranchers, and most businesses depend on each other to thrive.

“It doesn’t have to be an agriculture business to benefit from Jon’s workshop. If they’re in any small community, they’re dependent on agriculture in that community.”

Schallert’s workshops are part of a continuing effort by the Kansas Department of Agriculture to address issues raised in a major canvass of agribusiness-related industries several years ago that included some 500 interviews and revealed the broad needs of rural communities. These interviews led to the creation of an annual Kansas Governor’s Summit on Agricultural Growth.

“How do we get a larger audience for agritourism?” Plaschka says. “How do we expand small businesses in our rural communities? That is probably our biggest program right now – helping businesses thrive in our small rural communities. That’s where Jon comes in. How do you make your small town in the middle of nowhere or your business in the middle of nowhere really stand out from everywhere else?”

Schallert’s Destination workshops give participants an opportunity to work on their own projects with professional advice and networking.

“He doesn’t give them generic stuff,” Plaschka says. “He makes them come up with something. When they’re in his workshops, they’re working on their idea, not Jon’s idea. I think that’s more impactful.”