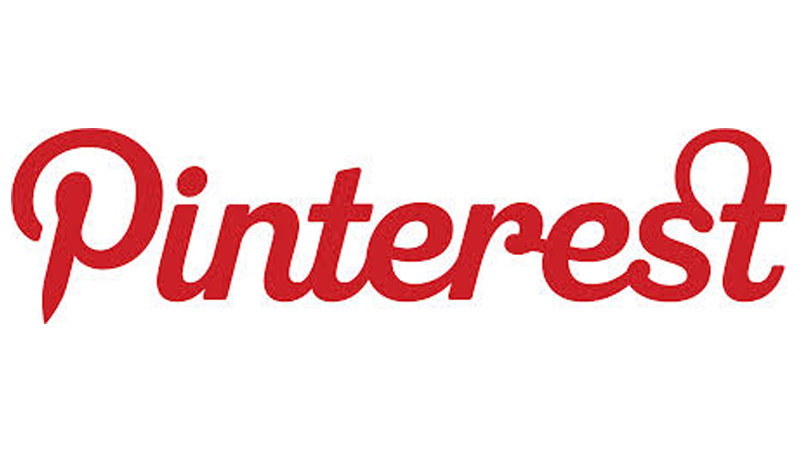 Pinterest: Changing How Customers Shop and How Small Businesses Compete for Customers

I conducted a webinar in Destination University (www.DestinationUniversity.com) last month on how to use Pinterest. I decided I better learn what Pinterest was after I was asked multiple times in January what I thought of it, and I had no clue. Back then, I was totally ignorant of Pinterest. Not anymore.

If you’re still not getting what Pinterest is, think of this: In front of me as I type this article on my office wall is a huge bulletin board, filled with magazine articles, photos, 3” x 5” cards with words on them, all pinned to that board. Pinterest is just like that bulletin board, except you are collecting images from the Internet, and grouping them into collections of your choosing. These collections are called “Boards” and when you decide you like a particular image, you “pin” it (again, just like a bulletin board).

Once you start trying Pinterest, you’ll probably be hooked. You’ll see why consumers are jumping on its bandwagon, and why a whopping 84% are female users. Here’s even more key information about it:

Pinterest is one of the fastest growing websites in history, and it is the fifth largest social network and the third most popular. It is also the 16th most visited website, ahead of big names like CNN and the Huffington Post. Started in 2009 by Ben Silvermann of Des Moines, Iowa, the earliest people to start using it were females from the Midwest. The explosion of popularity has happened recently: only tens of thousands knew what Pinterest was in 2011, but 4.9 million site visitors used it in November; 11.7 million in January, 2012; and 17.8 million in February, 2012. According to some analysts, it is the fastest independent website to reach 10 million visitors. Best of all, the average Pinterest user spends 98 minutes a month on the site, which is right behind Tumblr and Facebook’s usage numbers, with an average visit lasting 16 minutes.

Pinterest itself is not a large company. They are based in Palo Alto, California (where Facebook is located), with about 20 employees (they hired half their staff in the last 4 months). Obviously, the growth of their company is causing them to scramble, but like most Internet companies, they aren’t worried about generating a profit, given that they are funded by the venture capital firm Andreessen Horowitz (founded by Marc Andreessen, who co-created Netscape) and Jeremy Stoppelman, the CEO of Yelp. With the $37 million they raised last year and their estimated current valuation of $200 million, they aren’t going anywhere.

Why is this Pinterest phenomenon important to a small business like yours? Here are my big 6 reasons:

1. Pinterest is all about visuals and scanning the Internet for images that a person likes. Once they find a photo, a cartoon, or an image they like, they can “pin” it and it starts a process where other people who view the image, start spreading it. In the world of the Internet, this spreading is called viral marketing, just like a cold that self-replicates itself in multiple places. Since it’s really a form of online word-of-mouth marketing, it is less time-consuming than friending people on Facebook, tweeting on Twitter, and posting your thoughts on a blog. The ease at which someone can engage with Pinterest makes it a social network that is easy to like, with minimal time commitment involved. It also allows people to connect with others that they might not know as friends, but with whom they have similar interests and style preferences.

2. Large companies don’t know exactly what to do with Pinterest. There are no ads on Pinterest, either, so advertising agencies don’t know how to recommend their clients to use it. Consequently, this is a marketing tool that can have a huge competitive advantage for small businesses that get in and play around with this, while big companies stumble trying to figure it out.

4. Pinterest, according to National Public Radio, is one of the top five referrers of web traffic to retailers’ websites. Many of you are retailers, and all of you should have websites. Wouldn’t you like more people to come to your websites? Once there, they can learn about your company, call and find out about certain products, or if you have an e-commerce site, buy directly off of it. Put another way, Pinterest is a powerful mechanism to bring more faces to your business.

5. When you start posting product photos in Pinterest, you’ll notice that you can add a price to the product description, simply by typing the price, preceded by the dollar sign ($). I think (and others concur), that this pricing feature in Pinterest might eventually lead to Pinterest being its own e-commerce site, where people will be able to make purchases directly through Pinterest as an online “shopping cart”. If this happens, those of you who sell products will find this could be a huge boom to your business.

6. Every time an image is uploaded to Pinterest, it can lead directly back to your website. This is critically important because if you have an e-commerce site, or if you’d like to sell more online to people you’ve never met, this linking feature of Pinterest’s could yield huge online traffic referrals to your business.

Hopefully, these 6 reasons are enough to convince you to take this social network seriously.

If this post was interesting to you, think about becoming a member of our Destination University business network. For less than a buck a day, you can stay abreast of the newest, most impactful marketing tools, simply by watching the nearly 100 webinars that are in DU (and more are posted monthly). To learn more about joining Destination University, click here.