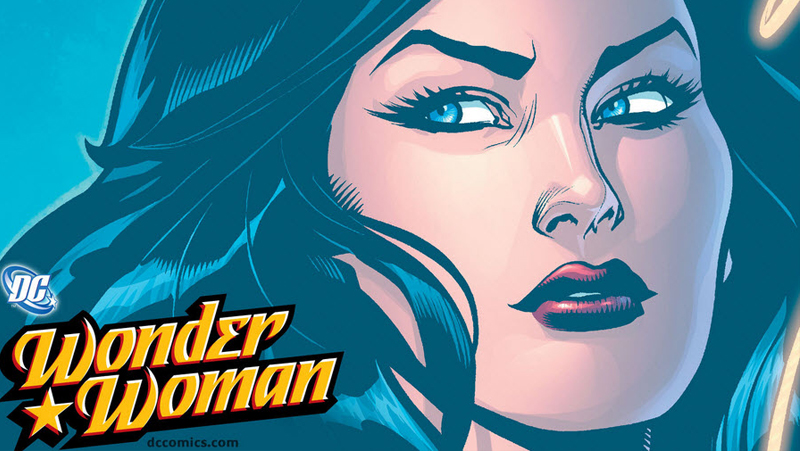 In the early 1900’s, there was a noted Harvard psychologist named Dr. William Moulton Marston.  You probably haven’t heard of him, and if not for my brain’s ability to capture the obscure, you probably never would. All his psychology writings are out of print.

Dr. Marston is generally known for two important creations. His first invention was the lie detector, which he created after he noticed that there was a correlation between people lying and the physiological changes that occurred in their bodies, including the elevation of their blood pressure.

Secondly, Dr. Marston was also the creator of the Wonder Woman comic strip. Yes, you heard that right. The same person who received a Ph.D. in Psychology from Harvard, the inventor of the lie detector, is also the same guy who envisioned Wonder Woman wearing tights, indestructible bracelets, and her magic lasso which could tie criminals up, make them obedient, and unable to lie.

But forget Wonder Woman for a second (if you can), and think about Dr. Marston, the psychologist.  In his studies, he talked about the importance of listening and acting on our minds’ impulses, and how there is a scientific justification for taking rapid action.

The next quote is a long one, but if I shortened it, you’d never get the full gist of it, and you’re likely to never come in contact with the CBS radio interview I found from the 1940’s where he spoke these words:

“For years, as a psychologist, I’ve sought in the careers of great and of everyday people, the inner springs that make for successful living. There are two which seem to me of prime importance. The first is hard work, governed by cool, logical thoughtfulness. The other is sudden, warm impulsive action…”

“Most of us actually stifle enough good impulses during the course of the day to change the current of our lives. These are inner flashes of impulse that light up the mind for an instant. Then, contented in their afterglow, we tend to lapse back into routine, feeling vaguely that sometime we might do something about it or that at least our intentions were good. And in this we win against the inner self. For impulses set up the lines of communication between the unconscious mind and daily action…”

“The person who follows his impulses is not necessarily flighty. The timid soul, however, is fearful, lest impulse lead him into all manner of mistakes. But mistakes are inevitable. We’re bound to make them no matter which course we take. Some of the worst mistakes in history have followed consciously reasoned decisions…”

“The mistakes of inaction flanked by heavy reasoning are likely to be worse than the mistakes of a genuine impulse.  For one thing, they make our inertia worse day by day. We all know people who go through agonies of indecision before taking any important step. There are always arguments for and against, and the more we think about them, the more they seem to offset each other, until we wind up in the state of paralysis…”

“Impulsive action, which originates in a swift subconscious appraisal of the situation, might have saved all worry. And when a painfully thought-out decision proves wrong, how often we remember an original hunch that would have been right. The way to get things done is to bring mind and muscle and voice into play at the very second a good impulse starts within us.”

“The life stories of successful people are full of episodes that have marked turning points in their careers.  True impulses are intelligent.  They reveal the basic interests of the subconscious mind.”

So what does Wonder Woman, a lie detector, and William Moulton Marston have to do with your business?  I’m glad you asked:

As of this blog post, we are nearly one-third of the way into 2014, and my question to you is: Are you achieving what you want in your business this year?

And please, don’t tell me that you’re going to keep doing what you’ve been doing.

As you’ve heard before, hoping your business will improve is not a strategy.

We’re at Day 113 in 2014, and whether you get help from me by utilizing my Destination Business strategy, or you decide to reach out to someone else, take action.

PS:  Every year, we get business owners who come to our Destination BootCamp, who say to me at the end of the workshop:  “I don’t know why I waited so long to attend this.”  My response:  “I’m glad you took action to attend it now.”